Today's guest is Matt Inglot. Matt is a husband, web agency owner, and podcast host. He runs Freelance Transformation and helps other freelancers find higher-paying jobs while also showing them how to reduce the amount of time they work.

Though Matt had always dreamed of building and running a successful web agency, it wasn't an easy or clear path. He initially started freelancing as a web developer and then built up an agency, only to discover he didn't want a big business with all of its complexities after all - he wanted the freedom of something smaller.

Though it caused him quite a bit of stress, that realization ultimately led to a lot of personal growth because it forced him to really look at his business and figure out what was working and what wasn't.

After some soul searching, Matt realized he was okay with being a solo business owner and found a way of working that gave him creative satisfaction and the ability to support his family.

As most freelancers know, being able to simply take a vacation and not be ruled by clients and email is a pretty big deal. It was on his first real vacation, in fact, that he prosed to his wife. This kind of self-care is a regular part of how Matt now operates his business.

Based out of Calgary, Alberta, Matt continues to run his web development agency with a focus on strategy and the ability to maintain the freedom for which he has worked so hard.

In this episode Matt talks about:

Important Mentions in this Episode 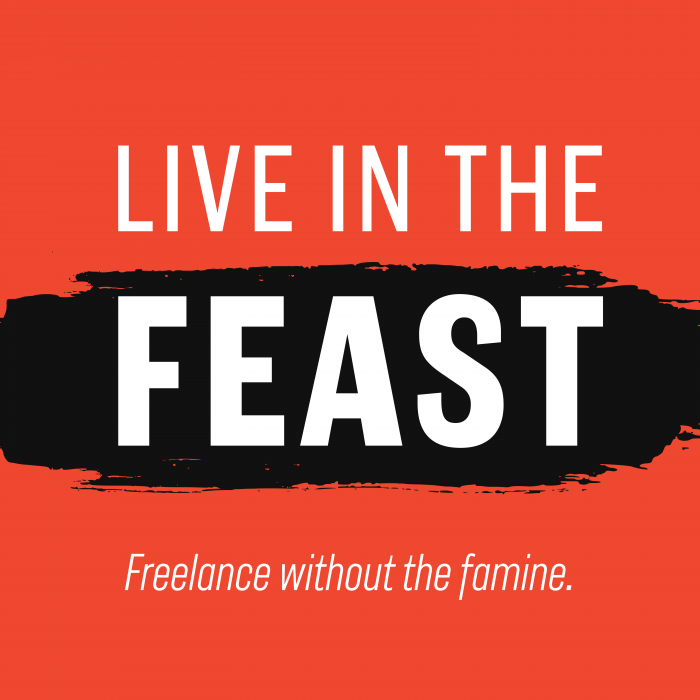 We’ll chat with some amazing, creative, and brilliant business owners about their defining moments in life, some struggles they faced and how they overcame them.
See more seasons

S03 E01 - Building relationships, focusing on your strengths, and why you need a therapist with Justin Jackson

S03 E02 - Family, Priorities, and Writing it Down with Curtis McHale

S03 E05 - Carrie Dils on being your authentic self, and fearless freelancing

S03 E06 - Vincent Pugliese on getting out of debt, freedom, and choosing not settle

S03 E08 - Val Geisler on raising daughters, why you should specialize, and how to provide real value for clients

S03 E09 - Bridget Willard on WordPress, Why Twitter is the Best, and Relationship Marketing

S03 E11 - Avani Miriyala on Design, Finding Your Niche, and Facing Your Fears

S03 Bonus - Tom McFarlin on Blogging, Balancing Work and Family, and Building a Business that Lasts

Best of Season 3 - Get out of the comfort zone