Laura Elizabeth a freelance graphic designer and her passion is helping businesses and individuals tell their stories online.

If you've followed Laura at all, you’ll know she’s passionate about client experience and creating it memorable for them. She does this because not only will it help her and her client projects be just that more successful, it also helps in creating a lasting memory in her clients’ head that when they hear a friend, colleague or anyone looking for design services, Laura’s name is front and center.

In our conversation, she talks about a few things to make this happen pretty easily. Especially if you need to get content, assets, or feedback from your clients, you’ll want to listen carefully.

Your takeaway from this episode is to be able to put yourself in your client’s shoes. How could you make their experience working with you better and more memorable? It’s important to think as if you were the client working with you.

If you want to make yourself look even more professional and create a level of experience that most don’t definitely check out Laura's Design Academy and Client Portal.

How could you make your clients' experience working with you better and more memorable?
Are you finding that you are constantly getting hung up getting things you need from clients? Maybe send them a gift card to a coffee shop and tell them to use it to "work on their business". 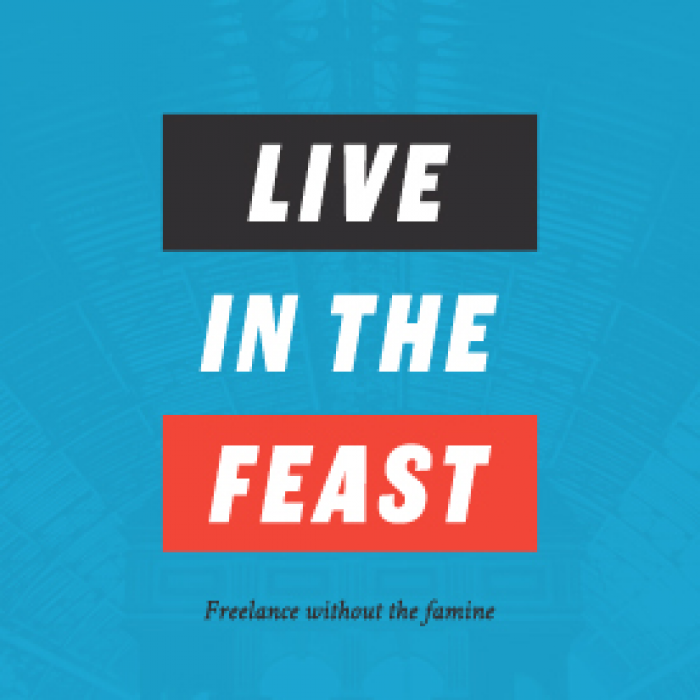 Leveraging your network, building a process to bring in only the ideal clients, finding new work in old projects, webinars and much more.
See more seasons

S01 E08-Want better clients, reach out to your network